When $10 billion in profit is not enough

How profitable is Bell Canada? So profitable that its $10.1 billion (US$7.9 billion) in 2019 earnings (before interest, taxes, depreciation, and amortization) would have ranked it 142nd in GDP among the 185 countries listed by the World Bank, behind Kosovo and ahead of Malawi. Those profits rose 6 percent from $9.5 billion in 2018. Bell’s 2020 results should be released on Thursday. Profits were $7.2 billion in its first three quarters, down 4.2 percent from the same period a year earlier. That’s understandable given the global pandemic which has been ongoing since last March. At the time, Bell Canada President and CEO Mirko Bibic touted the “significantly improved financial performance.” 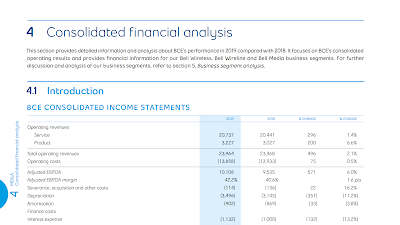 Word leaked out yesterday that Bell was cutting “virtually all its reporting staff” at Montreal news radio station CJAD. It then emerged today that 210 employees are being laid off in the Toronto area. The cuts were “just the tip of the iceberg,” according to one report, with many more to be let go later this week. This all comes after Bell executives were grilled by MPs last week on the $122 million it has taken in Canada Emergency Wage Subsidies, a pandemic-related federal program that covers a portion of employees’ salaries in order to keep those workers from being laid off. The MPs were particularly curious about Bell boosting its dividend payouts to shareholders throughout the year. The bloodletting began last month, when Wade Oosterman took over as Bell Media's president, no doubt with a mandate to improve performance. He axed four senior executives almost immediately. Soon the blood will no doubt be washing from shore to shore, all in aid of keeping up corporate profits. It should make for an interesting earnings call on Thursday. 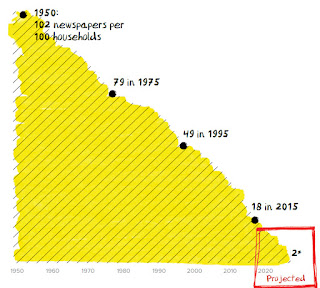